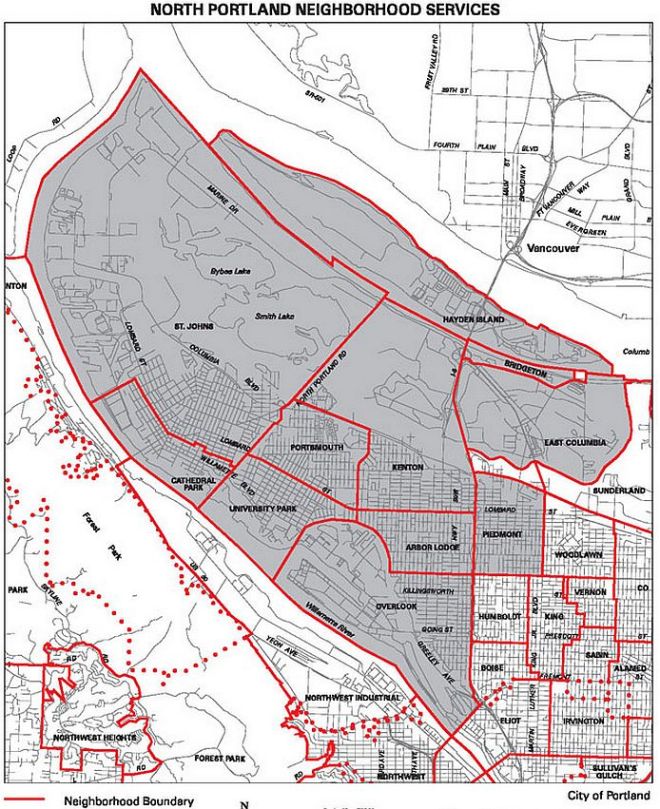 The Port of Longview generated revenue of $28 million in 2011, the Port of Vancouver, with more than 50 marine and industrial tenants, employ 2,300 people, generating a total overall income of $859.6 million, while the Port of Portland aviation and marine activities produced more than $1.7 billion in total income for the region. In contrast, the Port of Astoria is losing money. Until recently, Vancouver’s United Grain and Portland’s Columbia Grain on Terminal 5 received grain only via rail. But now, Tidewater and Shaver tugs deliver barges to two staging areas on the North side of Hayden Island where they are then retrieved by grain-elevator companies. The grain operators dispute with longshoreman is ongoing.