Kenton was a farming community until it became a company town built by the Swift Meat Packing Company.

By 1910, many buildings had been erected in the neighborhood, many out of concrete and brick. Many of these building make up the Historic Kenton neighborhood. 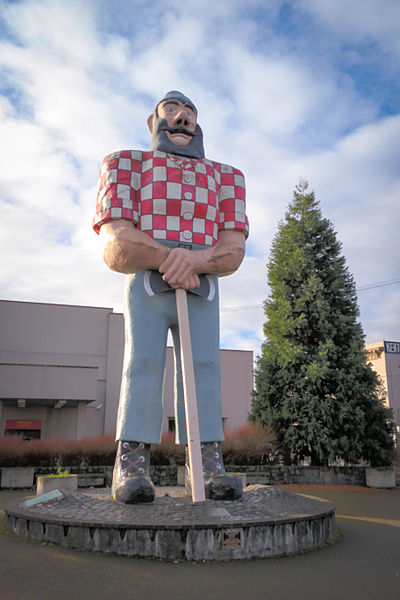 The large statue of Paul Bunyan was built was a reminder of the 1959 Oregon Centennial celebration held in Kenton. The statue still stands at the corner of North Interstate and North Denver, across from the Kenton/N Denver Ave light rail station. 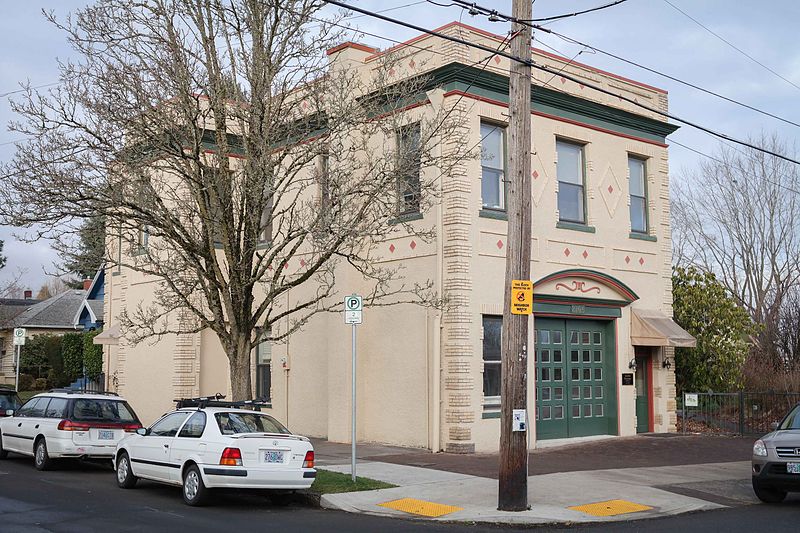 The Historic Kenton Firehouse is a century-old historic firehouse that’s available for community meetings. It also houses the offices of North Portland Neighborhood Services upstairs and the North Portland Tool Library in the basement.


The Kenton Historic District was absorbed into Portland and retains its unique character with a booming housing industry.