Portland International Raceway (Calendar and
events this week) opened in 1961 on the former location of the city of Vanport, which was destroyed by the Memorial Day 1948 flood. 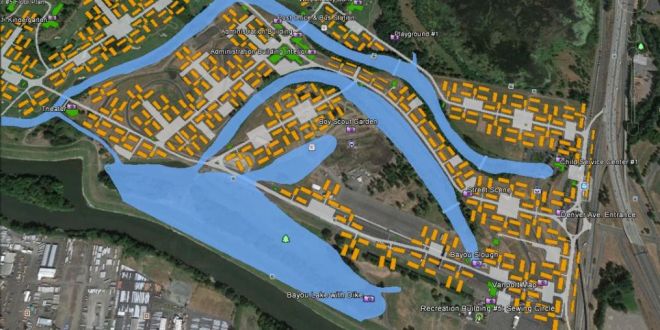 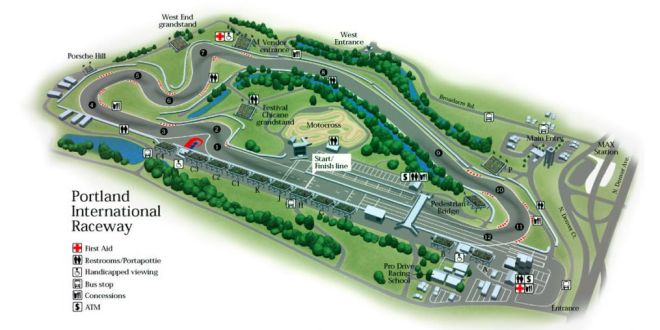 Their popular Late Night Drags, run most Friday and Saturday nights from April through October, let you run for fun, race your friends or test and tune. Their regular Wednesday night NHRA ET bracket racing program is for points and purse. For a slow-speed tour of the track, come to the Holiday Light show evenings between Thanksgiving and Christmas for a 5-mph view of great light displays.

Best way to put your street car on the track is through a car club event or the racing school, Pro Drive.


You don’t need to belong to a particular club to join in. For your fee (they vary, but plan on $250-$350) you will get a 20 minute session each hour. Clubs handle their own registration, and a list of clubs and their contact info is below.


There is on-site parking for 2500 cars and another 2000 spots within easy walking distance. The PIR road course is 1.967 miles long with 12 turns. 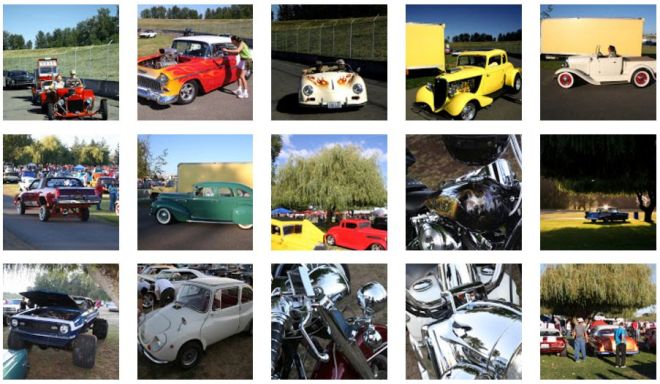 
Four varianced events include one event at 110 dB, two at 112 dB and one at 115 dB. At a 115 dB level trackside(the Portland Vintage Racing Festival weekend of July 27-30), sound levels at the closest residence to PIR should be 70-75 dB, equaling normal traffic noise levels measured for homes along Columbia Boulevard. It is 10 dB higher than basic City Code allows for commercial/industrial noise to a residence. PIR operates a fixed microphone, 50 feet from the track, just past the “B” bleacher on the front straight. This spot was chosen by an independent noise consultant to best capture highest sound levels from the various kinds of events held at PIR.

Two of the more popular events include the Portland Grand Prix (photos), and the Columbia River Classic/All British Field Meet in September.